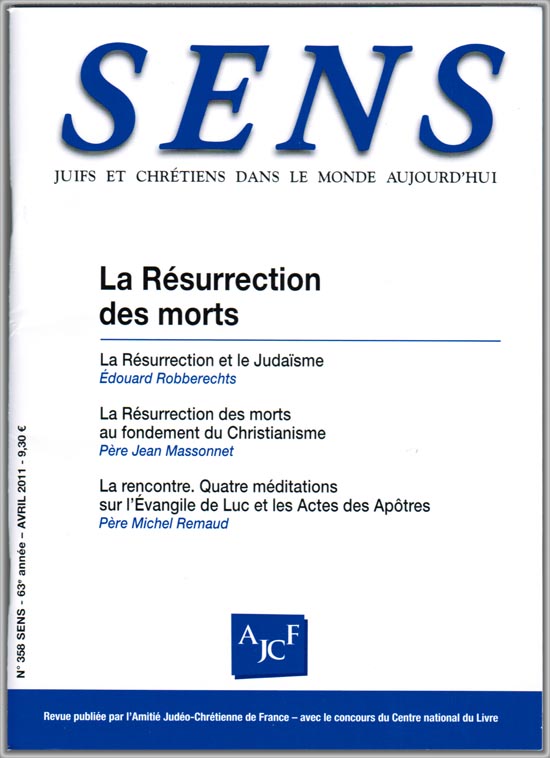 “Christianism would not exist without Faith in the resurrection of the Dead. It does not draw this belief in itself, but receives it from the sap of which it is fed, the tradition of Israel”. These two sentences, by which Father Jean Massonnet opens his article, give the meaning and the content of this issue. It is indeed “about the meaning of God and His promises lived within the community [of Israel]” that faith in the Resurrection of the Dead gradually germinated and imposed itself, first in Rabbinic Judaism, then in Christianism. Professor Edouard Robberechts shows what this “tradition of Israel” is. The tradition is relatively late but reflects a deep and popular desire for justice. For the Rabbis, it is what “helps to establish ethics and responsibility in human history”. Father Jean Massonnet studies the development of this belief among the Prophets, then in the Pharisees thinking, and shows how Jesus and the Apostles (Paul in particular) fit into this tradition.

The review also publishes the “notes” Father Michel Remaud wrote for a recollection offered in the autumn 2009 to the Hebrew-speaking Catholic community in Israel. He suggested a reading and an analysis of a number of texts of Luke – Gospels and Acts – which are built on the same and quite characteristic pattern : the narrative begins in two different places and concludes with a meeting, giving strength to the message thus transmitted. 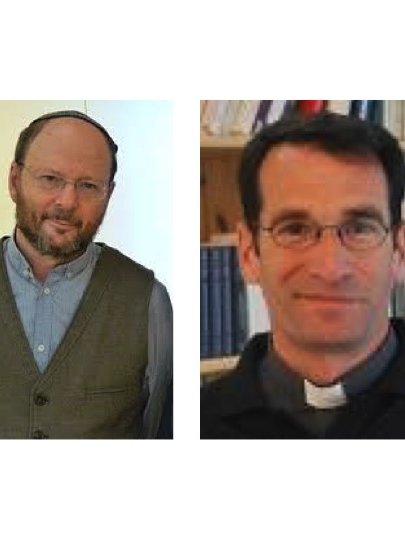 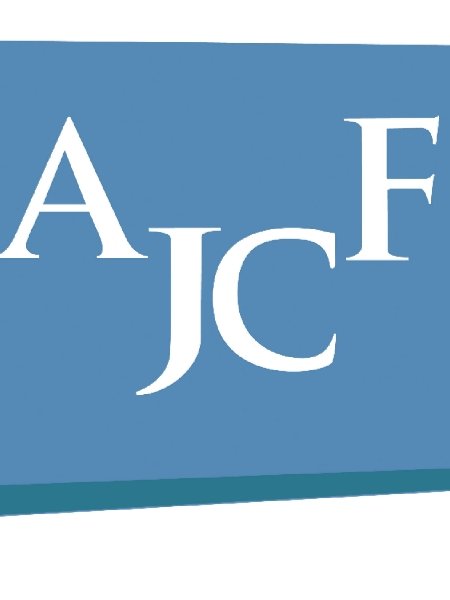